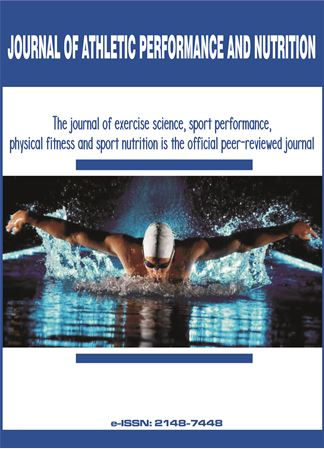 Objectives: The aim of the current study was to investigate the acute effects of Red Bull energy drink consumption on repeated sprint (RS) and counter movement jump (CMJ) performances.

Conclusion: One box of Red Bull, produced in Turkey, was not enough to enhance RS and CMJ performances. Young Turkish athletes may consider the consumption of Red Bull to improve their performances; however, because of the amount of caffeine and taurine are much lower than ones in abroad, Red Bull might not be an effective ergogenic support.